Shooting dogs at Fort Pitt for fun and profit 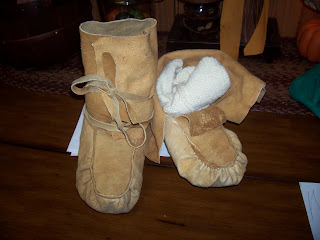 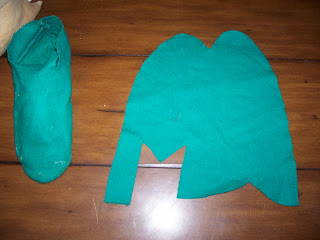 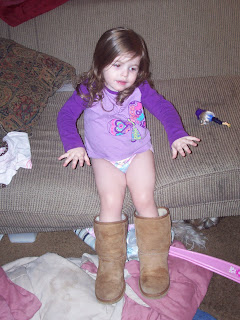 Cindy posing in her mom's Ug boots....she wears them when I wear my mocs...how do you tell a 2 year old she's a farb...tough love