belt pouch hunting....or "do you want a round house kick while I'm wearing these bad boys? Forget About it!!!" 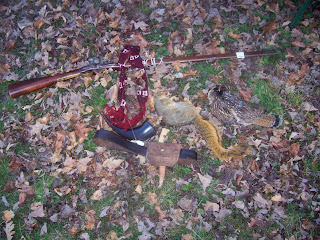 
back issues of OTT for the Wulf article
http://www.ottmagazine.com/issueindex.shtml
catalog with Lyman pouch and alot of killer stuff in it...
"Clash Of empires The british French and indian War 1754-1763" By R.S. Stephenson
Posted by Nathan Kobuck at 12:41 PM