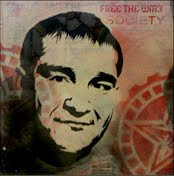 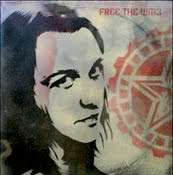 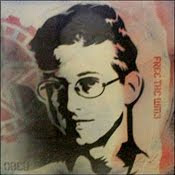 "Shortly after three eight-year-old boys were found mutilated and murdered in West Memphis, Arkansas, local newspapers stated the killers had been caught. The police assured the public that the three teenagers in custody were definitely responsible for these horrible crimes. Evidence?The same police officers coerced an error-filled "confession" from Jessie Misskelley Jr., who is mentally handicapped. They subjected him to hours of questioning without counsel or parental consent, audio-taping only two fragments totaling 46 minutes. Jessie recanted it that evening, but it was too late— Misskelley, Jason Baldwin and Damien Echols were all arrested on June 3, 1993, and convicted of murder in early 1994.Although there was no physical evidence, murder weapon, motive, or connection to the victims, the prosecution pathetically resorted to presenting black hair and clothing, heavy metal t-shirts, and Stephen King novels as proof that the boys were sacrificed in a satanic cult ritual. Unfathomably, Echols was sentenced to death, Baldwin received life without parole, and Misskelley got life plus 40.In the years since the convictions of Damien Echols, Jason Baldwin and Jessie Misskelley for a crime they did not commit, their cause has gained support from all over the world, and these men have become known as the West Memphis Three. "

Ok I know this has nothing to do with history but hey...It's My blog and I dont care. This case has been something I've watched since it made the news back in the 90's. At the time I was the local weird kid with long hair (for reenacting) that listened to "heavy metal" and dressed in black t shirts. this is a trait I've found in alot of guys that now reenact.

Please take a minute you'd normaly spend on the usual msg board and check out the website of the west Memphis three http://www.wm3.org/ buy a t shirt, sign a petition do something. these young men need our help.

All Money from orders I take in October will go to the defense fund of the West Memphis three. This is my job so this should show you how much this means to me. Please take a second and look at this site. these men need your help. if your at the greensburg show I'll have some more info so please stop and talk about history and getting these 3 young men free
Posted by Nathan Kobuck at 4:45 PM